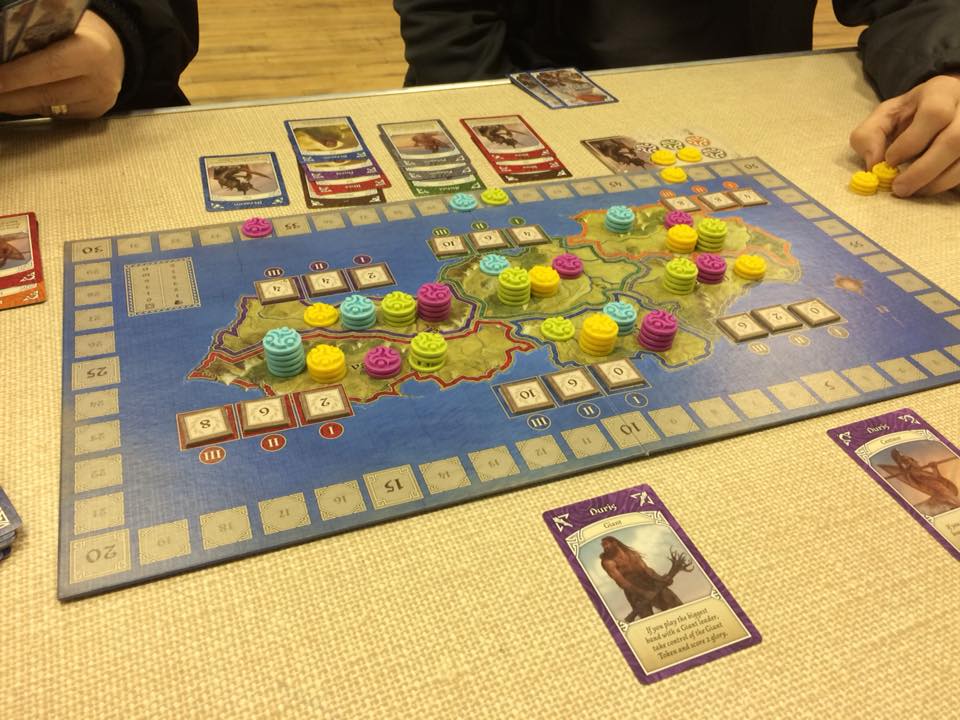 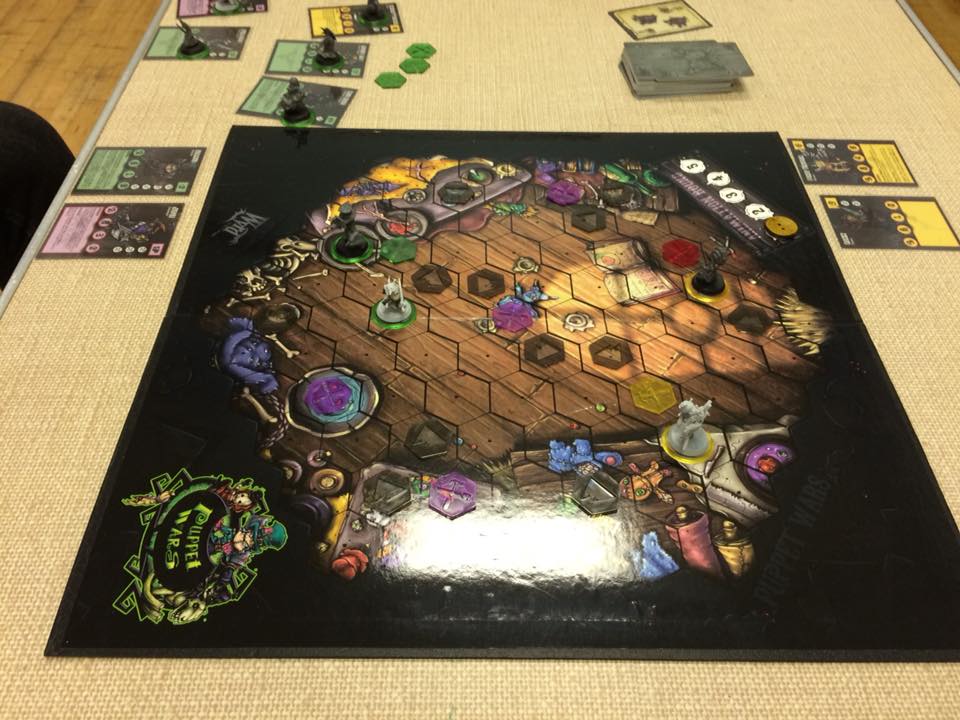 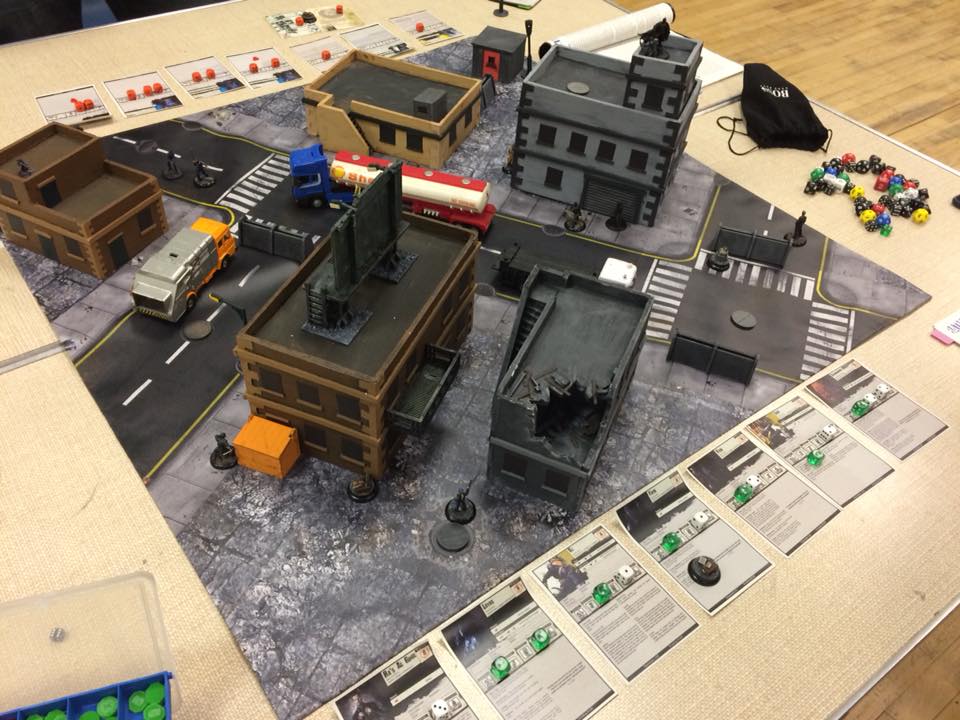 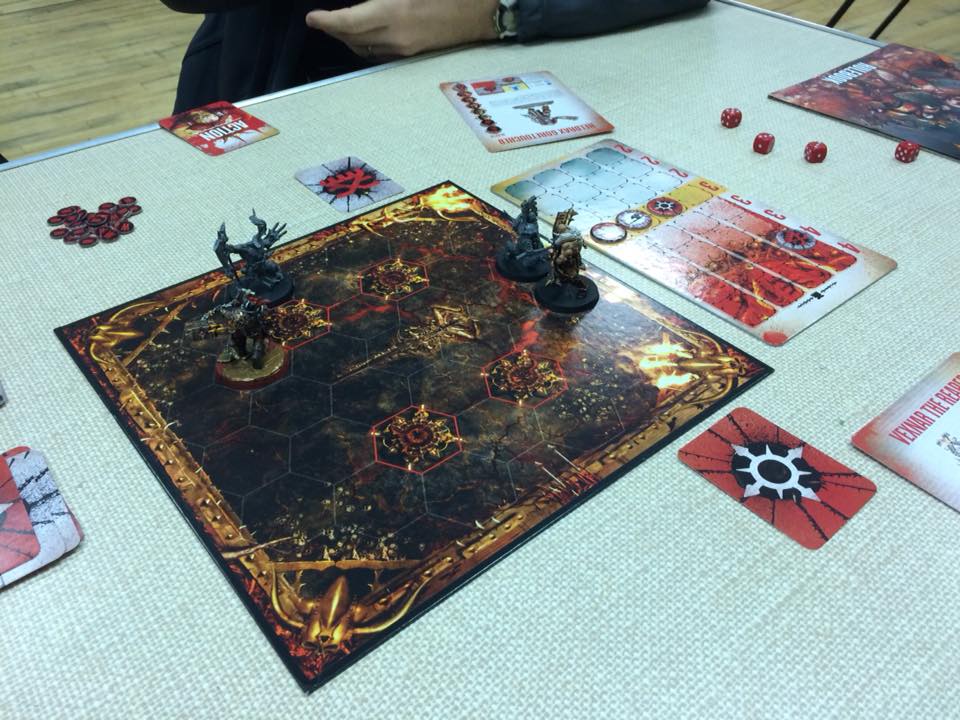 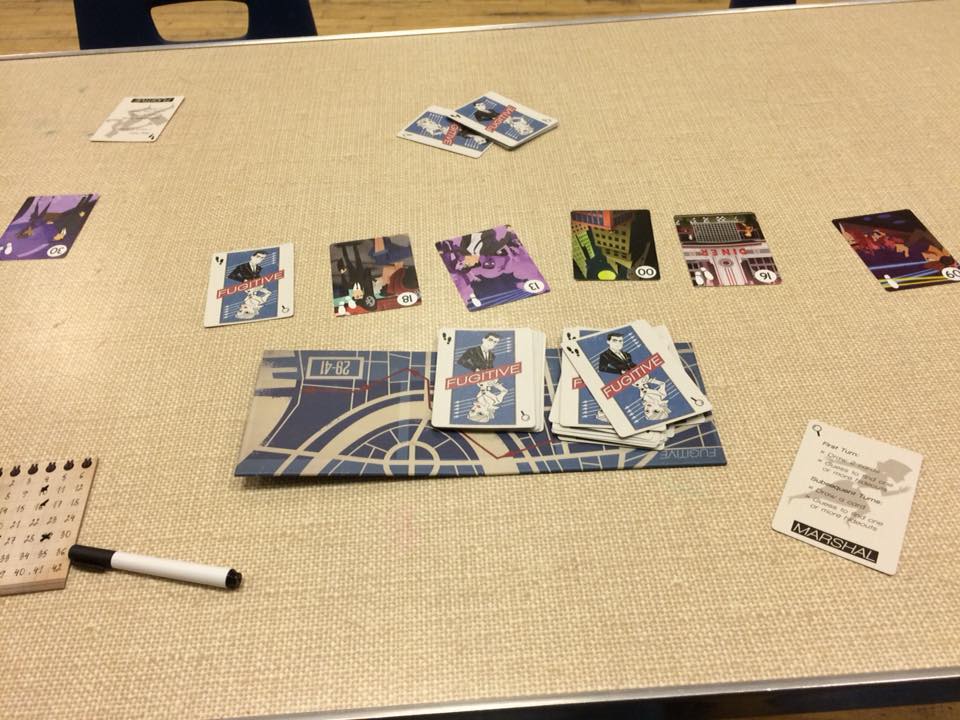 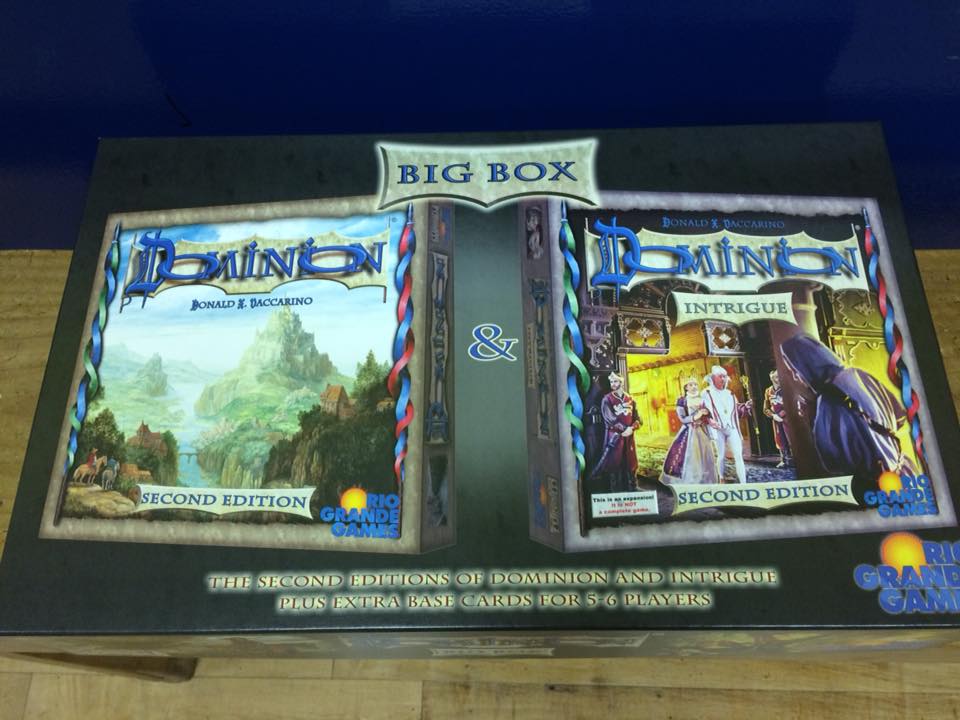 Batman Miniatures Game – Two-Face and Killer Croc get pounded by Batman and Nightwing. 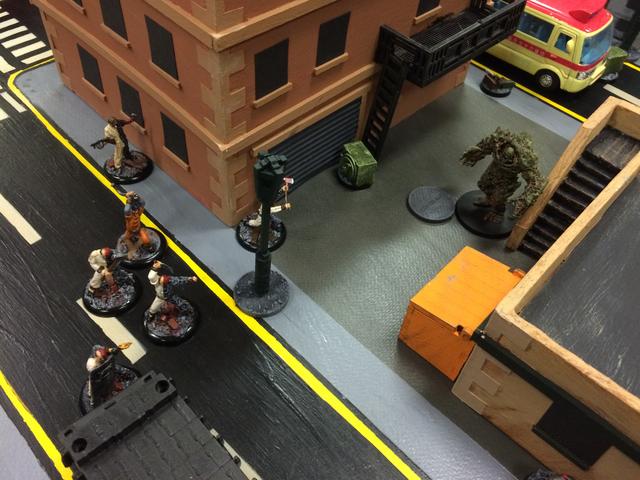 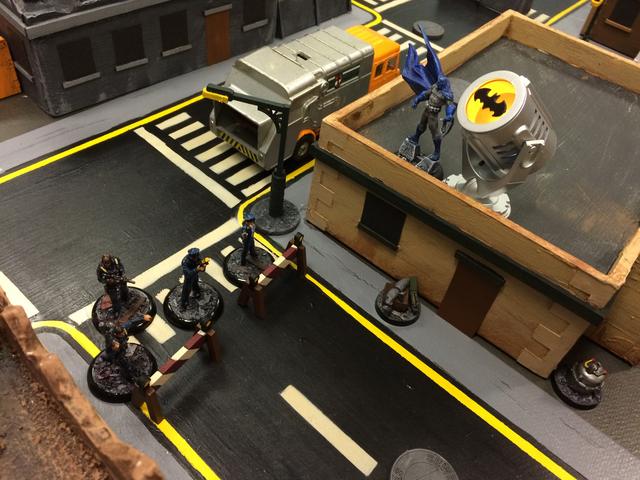 Deadman’s Hand – The tale of the unkillable sheriff. 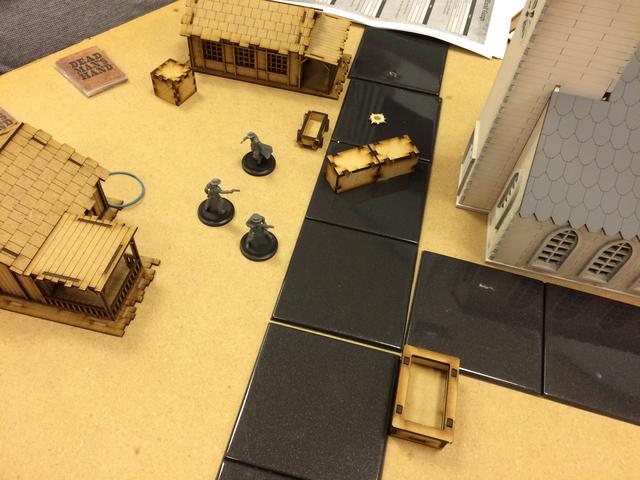 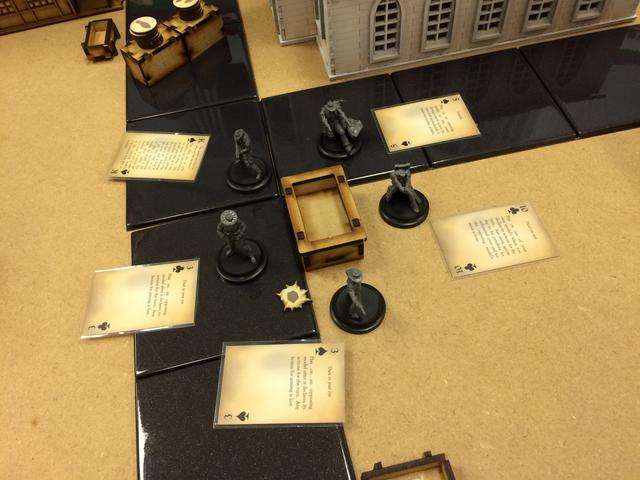 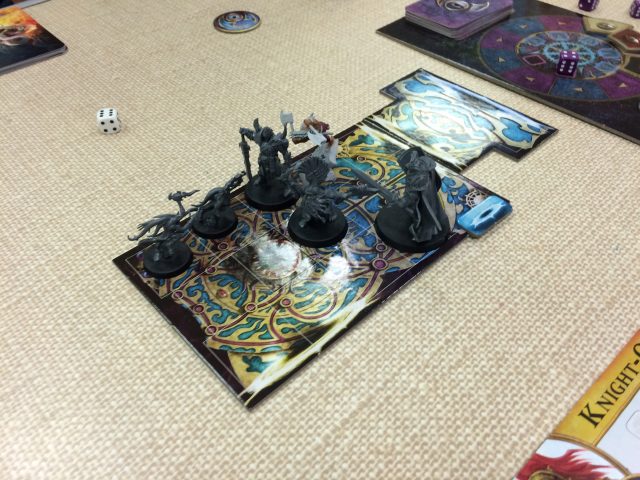 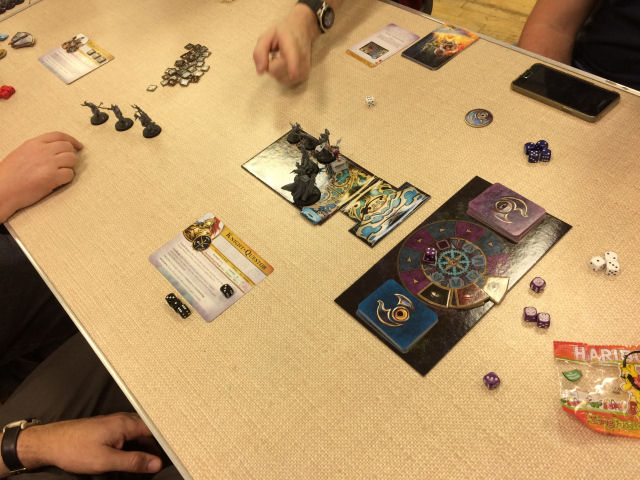 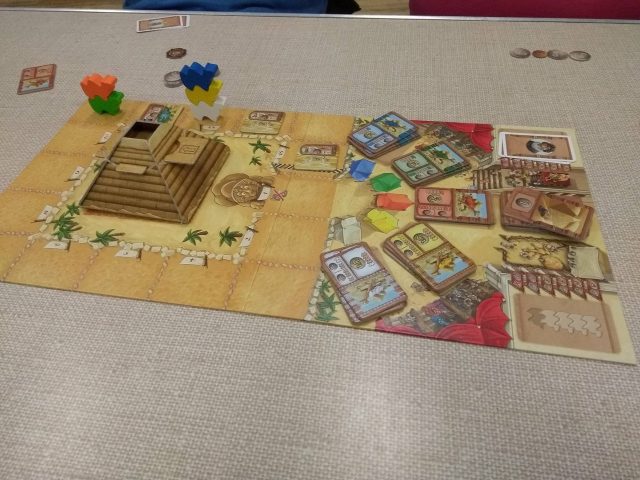 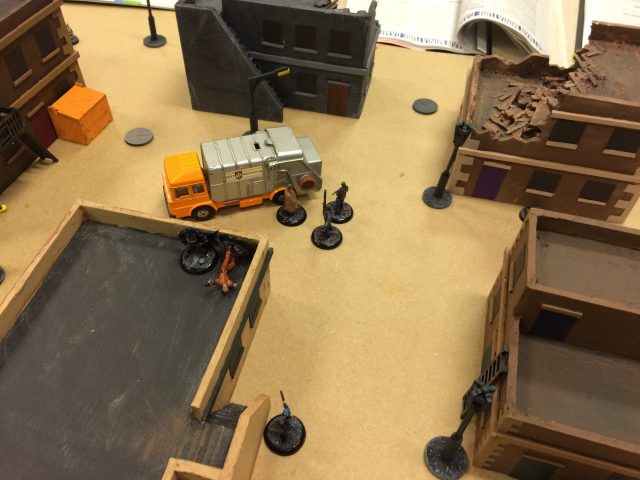 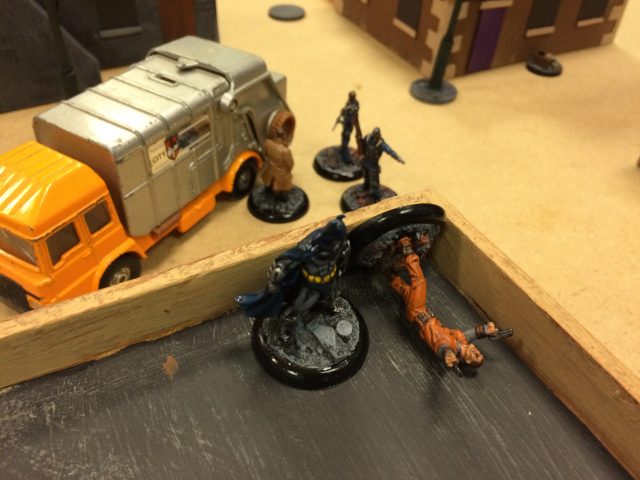 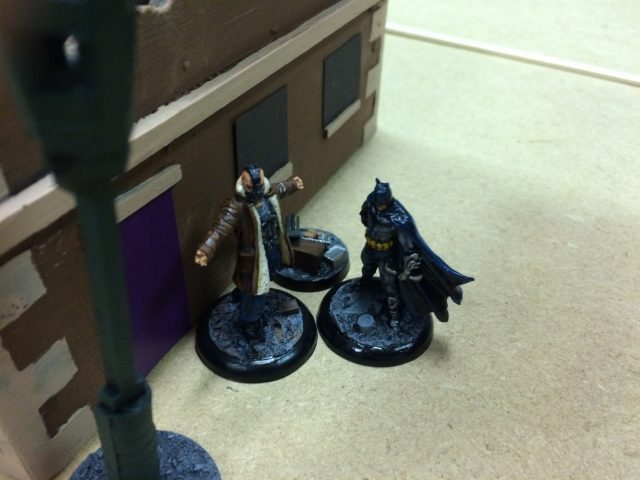 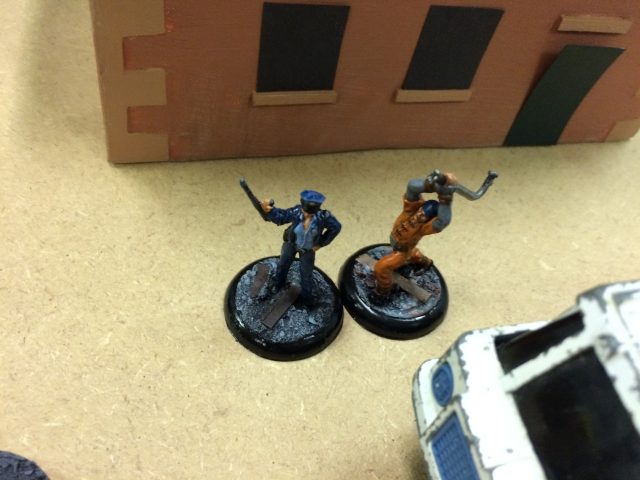